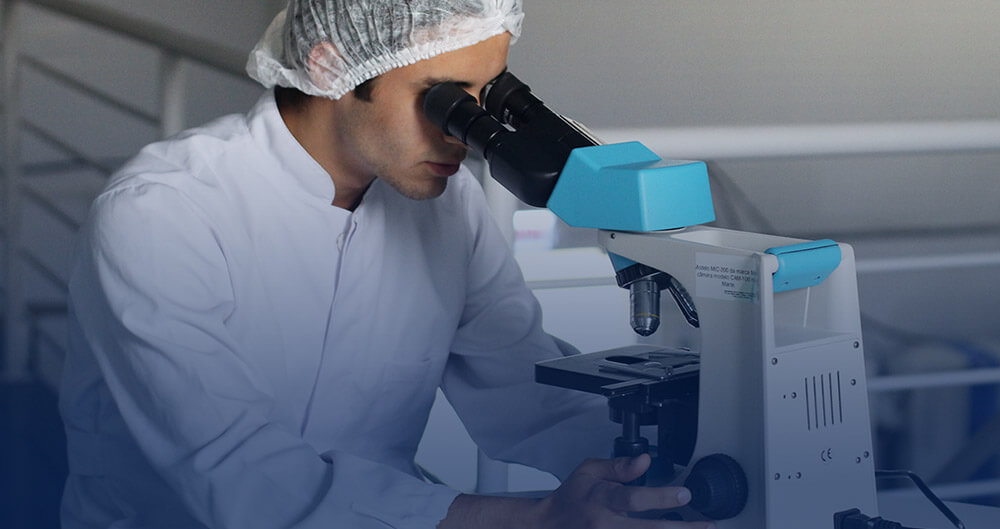 A global leader of garments and supplies in the cleanroom industry

At Micronclean, our passion is to be the first to develop new technological solutions that change the shape of the markets we serve, creating quality and efficiency for our customers in the pharma, healthcare, microelectronic, aerospace and semiconductor industries.

Micronclean Uniform Service Inc., was founded in the United States in the early 60’s to provide cleanroom garments decontamination services to NASA as well as other Aerospace and Pharmaceutical Industries.

A UK subsidiary was formed in 1981 and was the first company to provided cleanroom garments decontamination services in the European continent. Since then it has expanded to laundries in Europe, the Americas, Oceania, Israel, South Africa and Asia.

Since 1995, the Micronclean Services were brought to Asia, what resulted in cleanroom services in Thailand, Taiwan, Singapore & Malaysia.

We operate to the highest standards of professionalism, working within the latest international codes of practice

We are recognized as innovators, having contributed significantly to modern cleanroom garment design and management techniques